Retaliation is the act of seeking revenge against someone who has harmed you. In the workplace, it is illegal for an employer to retaliate against an employee who filed a complaint or is participating in an investigation. Even though the law is clear, retaliation still happens. For various reasons, your employer may try to end your employment or make working conditions so difficult that you feel you have no choice but to resign. Any form of this scenario is illegal under Long Beach employment law, giving alleged victims the right to pursue a retaliation claim against the responsible party. 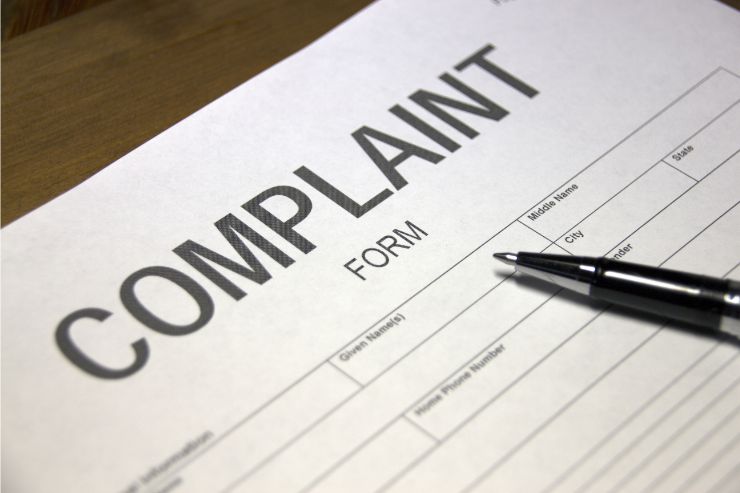 At The Law Office of Omid Nosrati, our Long Beach retaliation lawyers have a proven track record of success handling various employment law cases, including those that involve allegations of retaliation. We have seen what a hostile work environment can do to an individual in Long Beach, CA and we can help hold all responsible parties accountable for their actions. If you were retaliated against at work, our legal team can review your case and help you understand your options under Long Beach employment law to make the best decision for your future.

What Is Retaliation in the Workplace?

Retaliation in the workplace takes many different forms. Some of the most common examples include:

These unlawful punishments from your employer typically don’t occur for no reason. They tend to arise after you:

What should be recognized as noble or desired behavior should not be used as a means of discrimination or harassment in the workplace. If you have been subjected to any form of retaliation from your employer, it’s time to speak with a Long Beach employment law attorney about your legal options.

Proving Retaliation Occurred in the Workplace

To prove that retaliation occurred in the workplace, you will need to show that:

The first two elements are straightforward, but the third element is a bit tricky. To establish causation, you will need to show that the adverse employment action would not have happened if you had not engaged in the protected activity. This can be done through direct evidence, such as emails or text messages from your employer, or through indirect evidence, such as discrepancies in your personnel file.

Q: What are some common places where retaliation occurs?

Q: What are some common signs that retaliation is occurring?

A: Some common signs that retaliation is occurring include demotions, reductions in pay or hours, negative performance reviews, reassignment to a less desirable position, and being passed over for promotions. Additionally, employees who complain of discrimination or harassment may be treated differently than other employees, such as being isolated or excluded from work-related activities.

Q: What can I do if I think I am being retaliated against?

A: If you believe you are the victim of retaliation, you should first try to speak to your employer about the situation. If your employer does not act to correct the problem, consider consulting with an experienced employment law attorney to discuss your options. Additionally, you can file a complaint with the Equal Employment Opportunity Commission (EEOC) or the California Department of Fair Employment and Housing (DFEH). If you are uncomfortable filing a complaint with your employer or with government agencies, you may file a private claim against your employer.

Q: I was just fired from my job.Can I sue for retaliation?

A: An employee must show that they were subjected to an adverse action, such as being fired, to have a valid retaliation claim. Because most employees in California are employed “at-will” (meaning they can be terminated for any reason or no reason at all), it must be clear that the act of firing is well above and beyond the act of an at-will termination to be considered retaliation. Additionally, the employee must show that the firing was motivated by their complaints of discrimination or harassment and not by some other factor. If you believe you were the victim of retaliation, you should speak to an attorney who is experienced with employment law to pinpoint all the legal nuances.

If you have been the victim of discrimination or harassment, or if you have been retaliated against for complaining about such treatment, you may be entitled to significant legal relief. The experienced Long Beach retaliation attorneys at The Law Office of Omid Nosrati are dedicated to protecting the rights of employees. They can fight to get you the relief you deserve. Contact us today to schedule a consultation. We look forward to discussing your case with you and to evaluating the possible compensation you could obtain from your claim.