In employment law, retaliation refers to an employer punishing an employee for taking action against discrimination, safety code violations, harassment, fraud, embezzlement, or other illegal activity in the workplace. Retaliation can take many forms, including an employer firing the employee, demoting him/her, or making the workplace too hostile for the employee to stand. If you have been a victim of workplace retaliation, The Law Office of Omid Nosrati can help stand up against your employer in Los Angeles. Retaliation is a complicated area of law and claims can be time sensitive, so it is imperative to seek legal advice as early as possible.

Firing an Employee in California

One of the most obvious forms of retaliation is an employer terminating an employee’s job unlawfully. California has “at-will” employment laws that make it legal for employers to fire employees at will, for almost any reason or no reason at all. However, this does not give employers the right to fire a worker based on discrimination or retaliation. Retaliatory job termination might come after the employee reported safety violations to the Occupational Safety and Health Administration (OSHA) or workplace discrimination/harassment to the Equal Employment Opportunity Commission (EEOC).

If an employer fires someone to punish the person, it is unlawful retaliation. Wrongful termination is a sector of its own in employment law, with attorneys prepared to take these specific cases. Wrongful termination can end a career, hurt the odds of getting another job, and put a family through financial hardship. Luckily, you have rights as a wrongfully terminated employee and the victim of retaliation in the workplace. You can pursue a claim against your employer and obtain justice for the damages you have suffered. Wrongful termination can also apply if an employer makes your workplace so hostile or intolerable that you’re forced to quit.

Adverse impacts to the worker’s pay as punishment is another form of unlawful retaliation. This can include reducing the employee’s wages, demoting the worker, or scheduling the employee fewer hours. Docked pay because you made a complaint about your employer qualifies as retaliation. Adversely impacting your paychecks because you “blew the whistle” on employer actions is unlawful retaliation whether your complaint turned out to have merit or not.

Sometimes retaliation doesn’t come in the form of direct termination or pay cuts. Sometimes, the actions are more subtle. Yet even minor changes in employment can have major impacts on the employee. Retaliation can come in the form of excluding the employee from staff meetings, failing to give the employee promotion opportunities or otherwise limiting career opportunities. If you notice you’ve run into many more closed doors at work than you did before you filed a complaint, you could be the victim of retaliation. 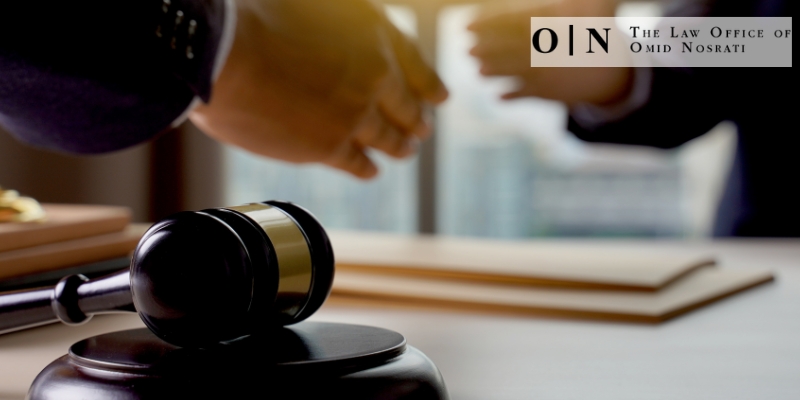 Do I Need a Los Angeles Retaliation Attorney?

No matter what stage of the process you are at, a Los Angeles retaliation lawyer can help you navigate the complex legal landscape and fight for the compensation you deserve. If you have been the victim of workplace retaliation, it is recommended that you seek legal counsel as soon as possible.

What Evidence Can Prove Workplace Retaliation in Los Angeles?

To prove that you have been the victim of workplace retaliation, you need to present evidence that shows a connection between the retaliatory action and the protected activity. Some of the most common types of evidence that can be used to prove retaliation include:

This is not an exhaustive list of the types of evidence that can be used to prove workplace retaliation, but it is a good starting point. If you have been the victim of workplace retaliation, it is important to speak with an experienced attorney who can review your case and advise you on the best way to proceed. 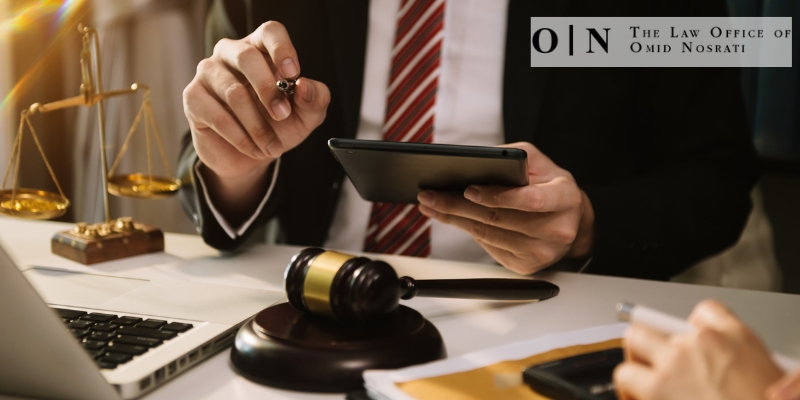 What makes a strong retaliation case?

What are some common examples of workplace retaliation in California?

Some common examples of workplace retaliation include termination, demotion, reduction in hours, and negative performance reviews. However, any adverse action that is taken against you by your employer after you engage in a protected activity can be considered retaliation.

What are the three essential elements of a retaliation claim?

The three essential elements of a retaliation claim are:

What qualities make a good retaliation lawyer in California?

A good retaliation lawyer is knowledgeable about the law and has experience handling these types of cases. They should also be able to effectively communicate with you and explain the legal process, which is tangible evidence of their ability to handle your case. Finally, a good retaliation lawyer is committed to fighting for your rights and protecting your interests. You should feel confident your lawyer has your best interests at heart and is working diligently to advance your case and achieve the best possible outcome.

If you suffered damages as a result of any manner of workplace retaliation, speak with a Workplace Retaliation attorney in Los Angeles, CA today. The initial consultation is free and we handle all cases on a contingency fee basis.