What Are Some Examples of Workplace Discrimination in California?

Employment attorneys in California handle many different types of cases related to discrimination in the workplace. Some of these cases involve wrongful termination due to the employee’s gender or gender identity. Others may be circumstances in which a whistleblower was subjected to workplace retaliation or unfair disciplinary actions. These examples barely scratch the surface of the vast pool of employment discrimination cases.

The Civil Rights Act of 1964 paved the way for workers to be able to seek justice when they experience this type of abuse or harassment. The act prohibits employers from discriminating against an employee or job applicant based on age, national origin, color, race, sex, religion, or disabilities. It is important to note that some forms of workplace discrimination may be indirect or subtle. Microaggressions may be difficult to prove, but they are, nonetheless, just as harmful. 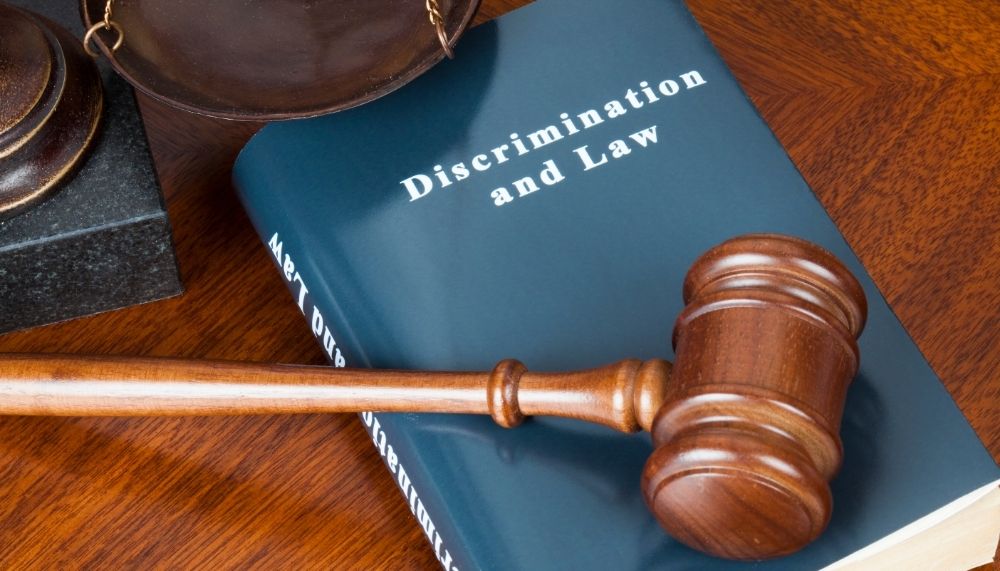 Examples of Workplace Discrimination in California

Some of the workplace discrimination cases in California include the following.

What is considered discrimination in the workplace in California?

In California, discrimination in the workplace involves treating an individual less favorable or differently than other employees due to factors such as veteran or military status, sexual orientation, gender expression, gender identity, gender, national origin, genetic information, medical condition, marital status, disability, denial of FMLA leave, religious creed (including grooming practices and religious dress), color, ancestry, age (over 40), pregnancy, childbirth, sex, race (including hairstyle and texture), and other characteristics protected by local, state, or federal law in terms and conditions of employment.

What are some examples of workplace discrimination?

Discrimination in the workplace occurs when employers engage in negative employment actions rooted in employees’ life statuses or characteristics. Some of the common reasons for discrimination include disabilities, religion, age, sex, and race. Title VII of the Civil Rights Act of 1964 makes any type of harassment or negative actions illegal when at work.

How do I prove discrimination at work in California?

An individual must collect evidence to prove they suffered actions such as failure to hire, termination, or demotion at work as a result of being a member of a protected class. Such evidence may include:

How common is workplace discrimination?

Many businesses are working to improve inclusion and diversity, but a 2020 Glassdoor survey indicated that 3 out of 5 workers in the United States have experienced or witnessed discrimination. Findings included the following:

Place Your Trust in Experienced Hands

If you have suffered discrimination at your place of employment in California, it is not unusual to wonder where to turn. Discrimination victims often have trouble trusting others with a case that may affect their livelihood. At The Law Office of Omid Nosrati, we have built a reputation based on honesty, integrity, and loyalty to our clients. Contact us today to find out how we can help you.