At Will Employment California 2023: All You Need to Know

In California, Governor Newsom signed several Senate and Assembly bills effective this year to increase protections for workers. These bills improve work environments, enforce safety violations, and enhance disability discrimination measures. In addition, a Senate Bill that went into effect in 2017 mandates that the state increases the minimum wage to either $14 or $15 per hour by 2023, based on a company’s number of workers. 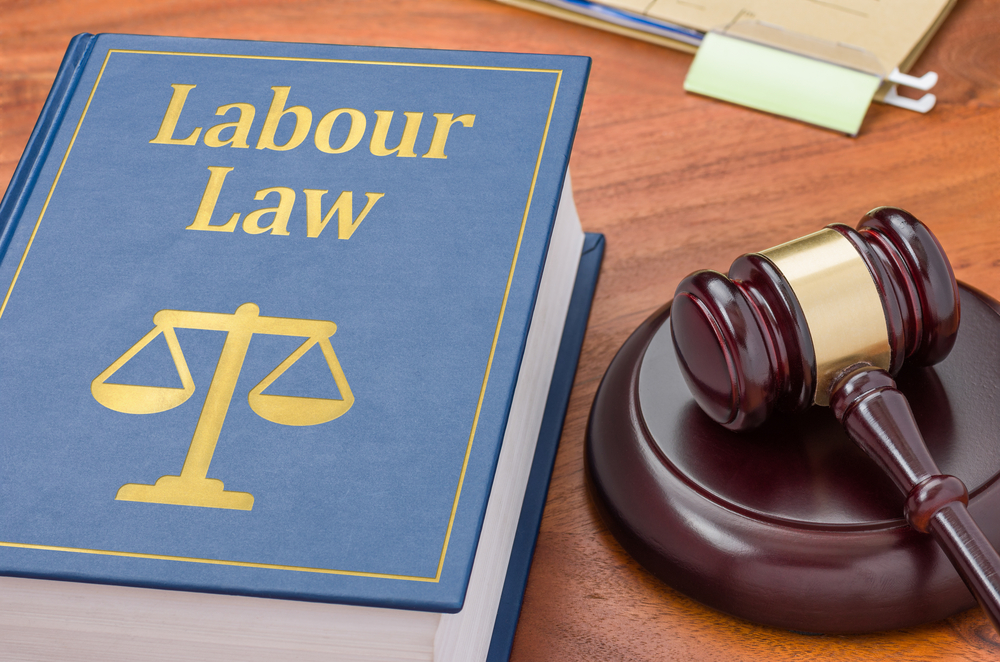 New Labor and Employment Laws for 2023

Q: What does at-will employment mean in California?

A: Employment relationships in California are “at-will” because employers may legally terminate workers at any time, for any reason or none. This is legal unless both parties have agreed to a written or implied employment contract that states otherwise. The only exceptions to this rule are if this termination occurs due to a worker refusing to perform an illegal action on the employer’s behalf, reporting a violation of the law, engaging in acts that are in public interest (e.g., serving on jury duty), taking protected medical leave, or filing a workers’ compensation claim.

Q: What is wrongful termination?

Q: What are the new California labor laws?

A: The following labor and employment laws will apply in 2023:

Q: What will California’s minimum wage be in 2023?

A: In 2016, Senate Bill 3 amended Section 1182.12 of the California Labor Code to create a minimum wage “phase-in” that would gradually increase minimum wages in the state over the next several years. As of January 1, 2023, California’s minimum wage will be $15 per hour for employers with 26 or more employees and $14 per hour for employers with 25 or fewer employees. However, many cities, especially in the San Francisco Bay Area, have already established their own local ordinances that mandate higher minimum wages than the rest of the state. 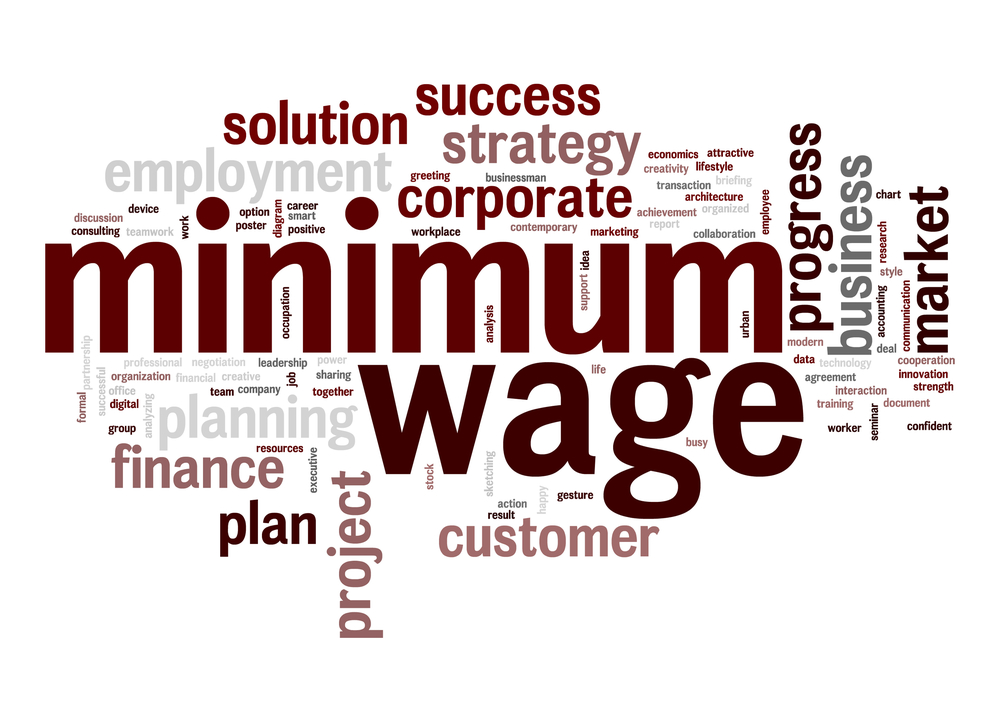 Protect Your Rights as a California Worker

Labor and employment laws are complex. However, they are crucial for protecting yourself against discrimination, harassment, and exploitation in the workplace. If you suspect that your rights have been violated, contact The Law Office of Omid Nosrati today to speak with our team.